You are here: Home

On May 5 1970, Nargol village situated in the State of Gujarat, India witnessed a historical event, where Her Holiness Mataji Shree Nirmala Devi meditated under the Causuriana tree to open the last Chakra of the Universe. Shree Mataji experienced the enlightenment as the Sahasrara of the Universe was opened and gifted us as Sahaja Yoga and also known as self-realization. 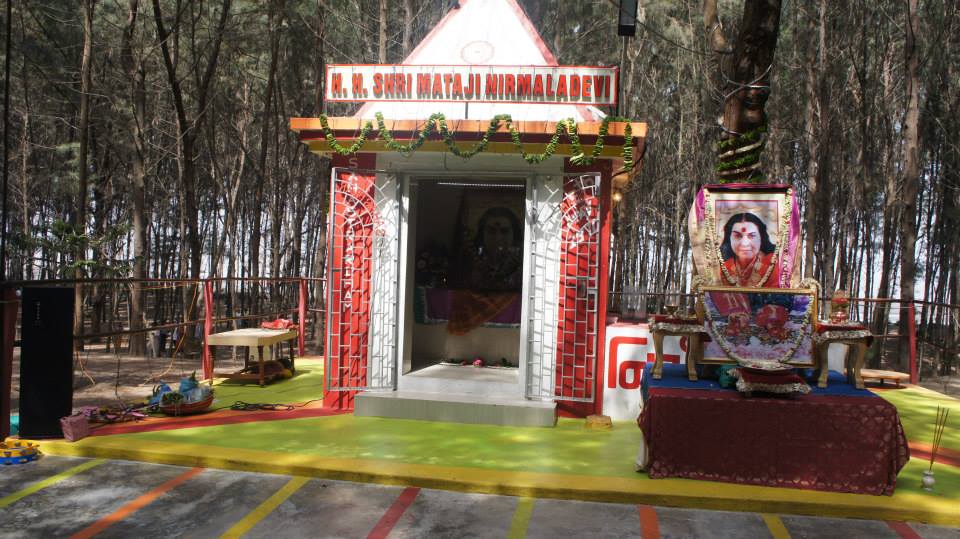 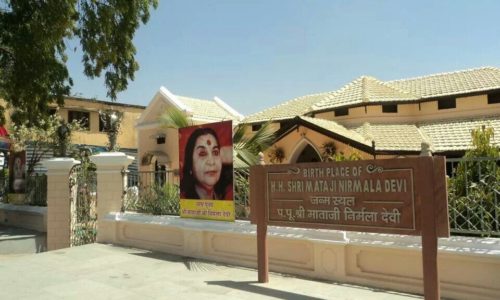 Pratishthan:
Her Holiness Mataji Shree Nirmala Devi lived in Pratishthan from 1986 till 2010. The construction of Pratishthan commenced on 08 January 1986. Shri Mataji personally designed Pratishthan to demonstrate how vibrations penetrate matter and create the coefficient of vibrations. 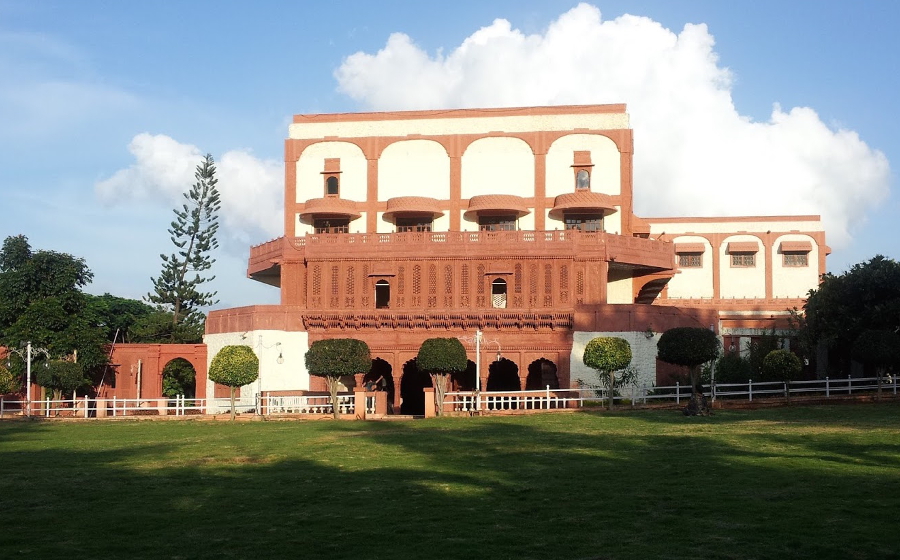